The archaeological museum of Nice is located in the Cimiez district, nearby other sights that are worth seeing. The facility primarily presents exhibits interesting for those who are fascinated by history. However, the exhibition of sarcophagi should attract all visitors.

The archaeological museum of Nice is worth going to when you are visiting the Cimiez district. You can even spend the whole day exploring the ruins of an ancient amphitheater, a park with an olive grove, a Franciscan monastery with an adjacent garden full of flowers, and three other nearby museums: the Chagall, Matisse, and archaeological museums. This is a good plan, especially if you don’t know what to do in Nice when it rains.

The archaeological museum of Nice is full of treasures

The archaeological museum is actually located in two places. As described here in the Cimiez district, it displays objects from antiquity; while Terra Amata, the other branch of the museum located near Mont Boron hill, presents prehistoric times. 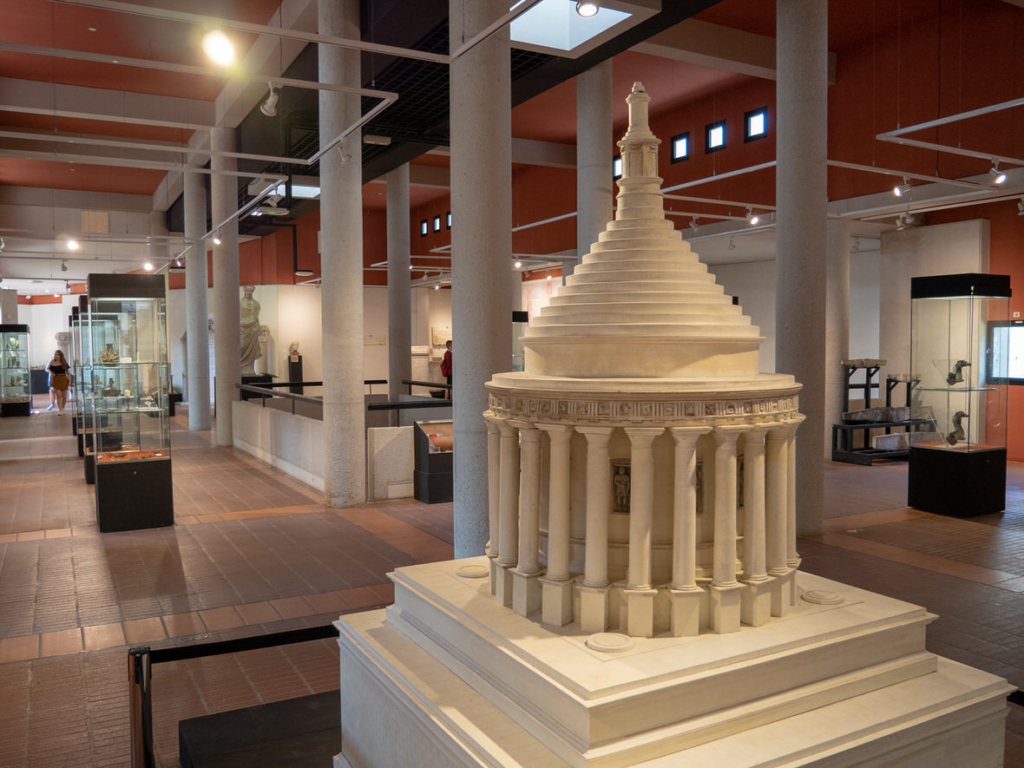 The most valuable items found over the years in Cimiez and near Nice have been collected together in the archaeological museum in Cimiez. Some of these were excavated during archaeological research, while others were found in the wrecks of ancient ships sunk near the Côte d’Azur. From 1960, the museum has allowed you to see this historic heritage, and even touch and try some of the exhibits, such as a fragment of Roman armor.

It is worth noting that the museum stands on the location of the ancient Roman city of Cemenelum. In addition to the exhibition in the building, you can also admire the ruins of the ancient bath-house from the third century. The most impressive remains are of the frigidarium, a room that contained a pool of cold water.

Sarcophagi and tombstones in the museum

The most interesting objects can be seen immediately after entering the museum. At this level are displayed, among others, ancient ceramics, but also interesting and rare items taken from the ship Fourmique C, which sank near Nice in the first century BC. There were a lot of items in its hold, including antique furniture that has been perfectly preserved. 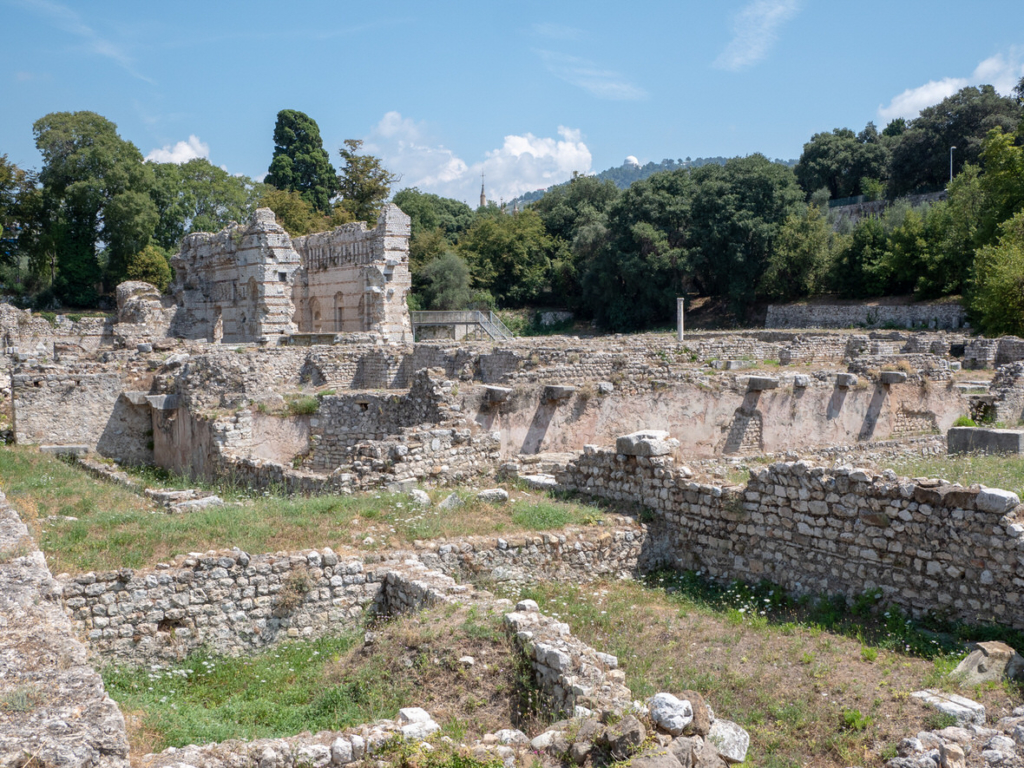 On the floor below there is an exhibition of sarcophagi and tombstones, as well as a small cinema. Here you can see a film showing how people who died in this area were buried centuries ago.

The archaeological museum of Nice is open every day from June 23 to October 15, from 10AM to 6PM except Tuesdays, and from 11AM to 6PM the rest of the year. The admission ticket costs 10 euros. You can also buy a ticket for 20 euros and thanks to this you can also visit other Nice museums within seven days.