The Villa Masséna is located right next to the famous Negresco hotel in Nice. It houses the Massena Museum presenting the history of Nice and the region, as well as valuable memorabilia of Napoleon. The ground floor of the building has kept the original decor and that’s enough reason to visit this museum.

The Massena Museum (Musée Masséna) in Nice, opened in 1921, is located in the historic Villa Masséna, next to the famous Negresco hotel, between the Promenade des Anglais and the street rue de France. From the sea, the object is preceded by the beautiful garden of the project by Édouard André, who was also the author of garden in front of the Monte Carlo casino.

The museum is worth visiting for two special reasons. First of all, the ground floor of the building has kept its original, delightful decor, and secondly, there are valuable souvenirs there, including the memorabilia of Napoleon Bonaparte.

Villa Masséna was the winter residence of Prince Essling, grandson of one of the greatest generals of Napoleon, André Masséna. Built in the years 1898 – 1901 in the Italian neoclassical style, it is today an example of an aristocratic house from the time of La Belle Époque. Despite the rich decorations from the floors to the ceilings, the ground floor interiors are not overwhelming like those in the Lascaris Palace.

Strolling through the rooms you can see the dining room with a view of the garden, an office with a library, a huge living room with 19th century paintings depicting, among others, Napoleon Bonaparte in a coronation dress and historical battles. All walls on the ground floor are decorated with paintings, marbles, wood and fabrics. 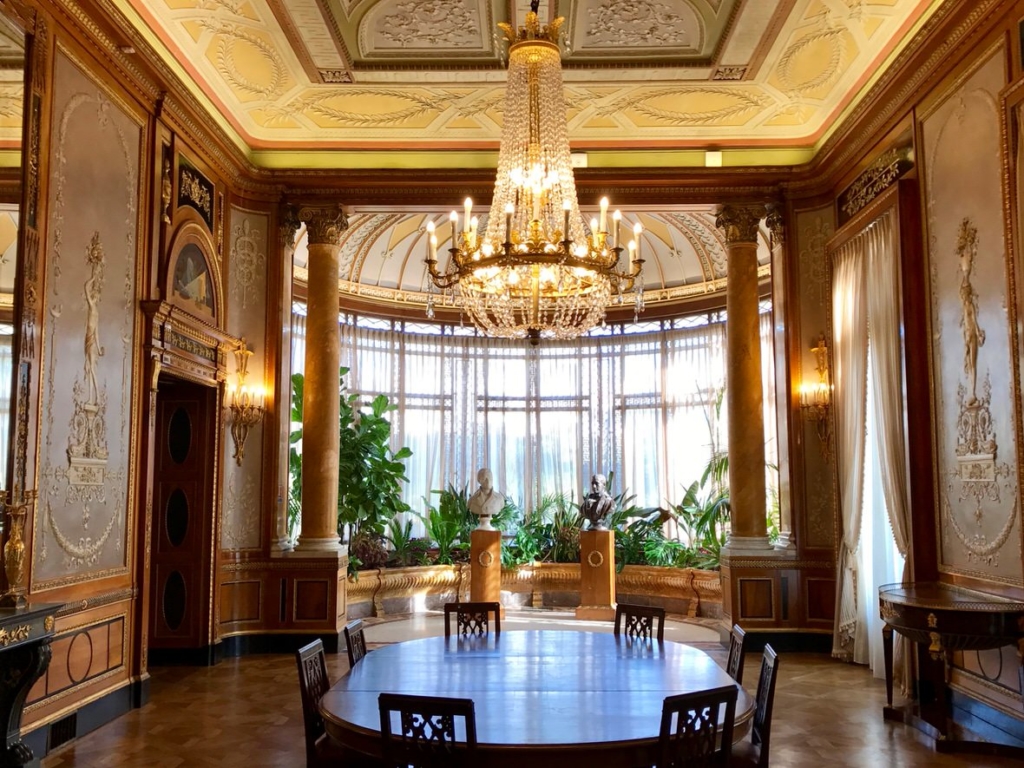 Entering the first floor with a magnificent staircase, you can see a typically museum space. At this level, first of all, the memorabilia of Napoleon are exhibited: a vest that he wore when he was on the island of St. Helena and the posthumous mask cast by Napoleon’s doctor. In the display case is also the coat of Josephine, wife of Napoleon, in which she showed up during the coronation of the French Emperor in Milan (in 1805) and the Empress diadem. A separate place is occupied by memorabilia associated with the figure of André Masséna.

On this floor you will also find a lot of paintings, posters and photos of old Nice and a model of Casino de la Jetée-Promenade, which once stood at sea in the city center. On the last floor, periodic exhibitions take place.

Visiting the Massena Museum in Nice

Admission to the Massena Museum in Nice costs 10 euros and allows you to visit other city museums in 24 hours. You can also buy a ticket for 20 euros and visit them within 7 days. It is worth spending about an hour to visit this place, and then another 30 minutes to walk along the alleys in the garden surrounding the building and to rest in the shade of the trees growing there. 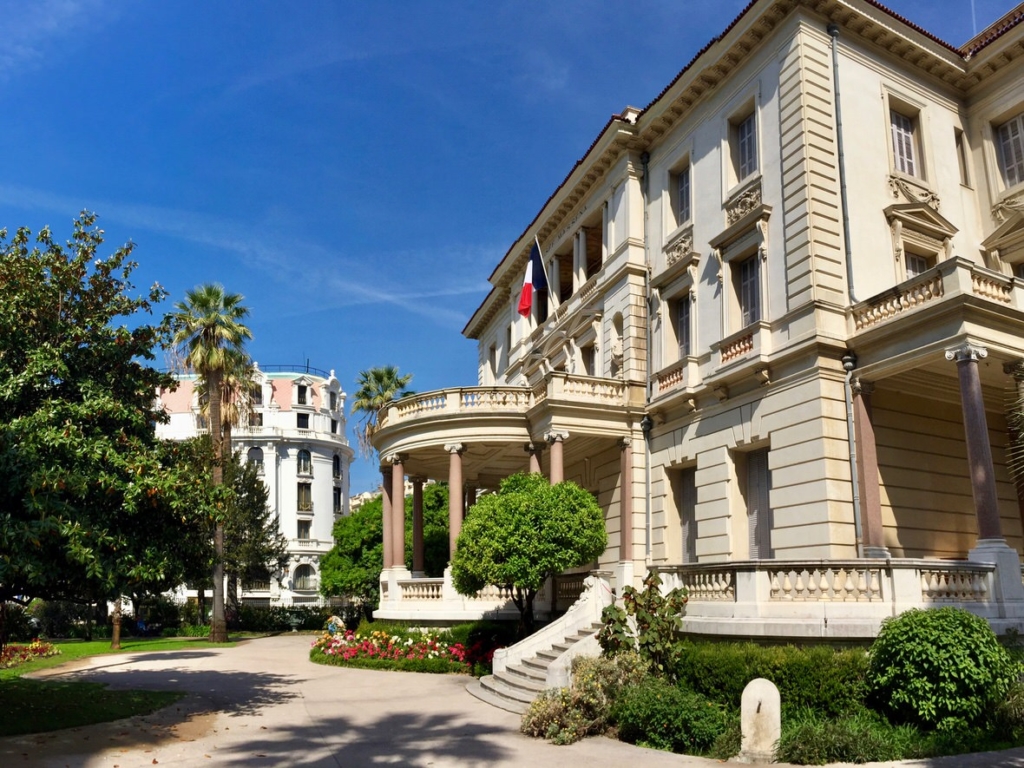 The museum is open from Wednesday to Monday from 10AM to 6PM in summer and 11AM to 6PM in other seasons, without a break in the middle of the day.

When you are in Nice, you can not miss the popularity of Massena’s name. The main city square is Place Massena, and the tourist street that goes from it to the west (in the direction of the museum) is also Massena street. All this was due to André Masséna, who was born in Nice in 1758 and was one of the most famous generals of Napoleon Bonaparte.