Antibes – a holiday resort on the French Riviera

Antibes – a holiday resort on the French Riviera

Antibes is a charming city on the French Riviera that gives you a view of the sea and the mountains at the same time. In Antibes, there are 48 beaches, several yacht harbors, and the Picasso Museum.

Antibes lies halfway between Nice and Cannes, and is probably the only city on the French Riviera that simultaneously provides a view of Nice, Alpes-Maritimes, and of course the azure sea. Centuries ago the city was founded by the Greeks, but it quickly passed into the hands of the Romans. Later, it was often attacked and plundered by pirates. Today it is a popular summer seaside holiday resort on the French Riviera, mainly due to its location and the favorable prices for access to marinas.

What to see in Antibes

The main attractions in Antibes are the charming Old Town with its narrow streets and narrow buildings, and its many beaches for lovers of swimming and sunbathing. In Antibes and the surrounding area you will find as many as 48 beaches, stretching along the coast for a total of 25 km! 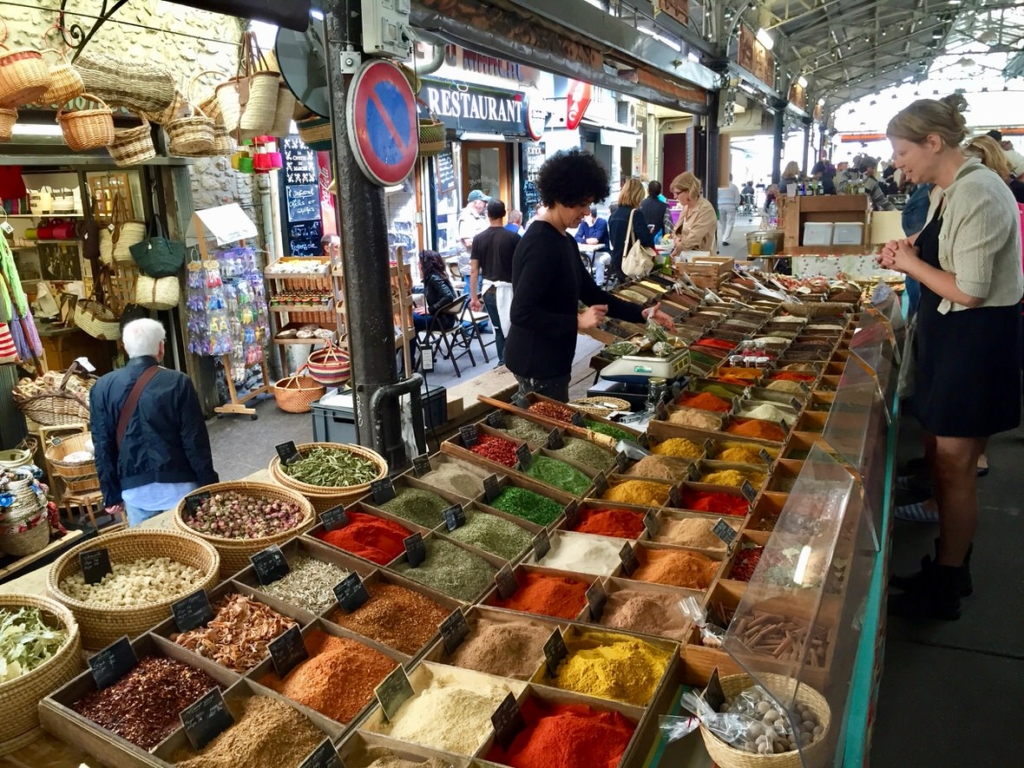 While walking around the Old Town, you will surely come across le Marché Provençal. Here you can buy fresh fruit and vegetables every day, as well as fish, seafood, spices, and local products. Here you will also be able to taste a simple local snack called socca, which is a pancake baked from chickpea flour. It is served cut into pieces and sprinkled with freshly ground pepper. Next to Marché Provençal there is an extraordinary bar where absinthe is served. It also has a mini absinthe museum where you can communicate in English, and, of course, taste this extremely strong drink (Absinthe Bar, 25 cours Massena).

Being in Antibes it is a must to go around the peninsula of Cap d’Antibes. This walking tour allows you to enjoy nature and will definitely appeal to all lovers of hiking. On the other side of Antibes there is a water park and an aquarium called Marineland. There you can see, among others, shows with orcas and dolphins, and, of course, ride down water slides or swim in the pools.

Near the market you will find a church from the 11th century, and next to it, the Picasso Museum. Pablo Picasso came to Antibes in 1946 and for six months lived in a castle originally belonging to the Grimaldi family in the 17th century, and who were related to the Monaco princely family. It is now a museum, with 245 works by this famous artist. Also worth visiting is the chapel of St. Bernardine of Siena (Chapelle Saint Bernardin, 14 Rue du Dr Rostan) – a beautifully restored building from the 16th century. A few steps away is an unusual cave whose walls are made of chocolate. You can have lunch or dessert there. It can be found in the confectionery of Atelier Jean Luc Pelé (27 Rue de la République). 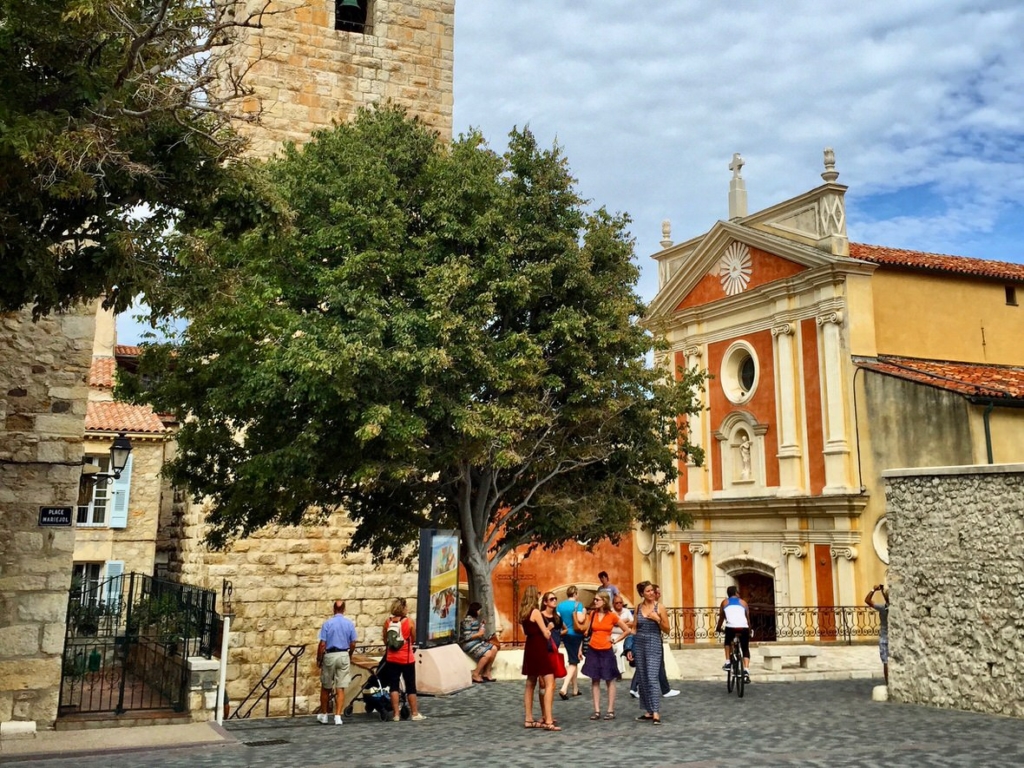 Another interesting building is located behind the port of Vauban. Visible at a distance, this monumental building is Fort Carré from the 16th century. In July 1794, Napoleon Bonaparte was imprisoned here for 10 days. This fort was also used as a movie set – scenes for the James Bond film, “Never say never again”, were filmed here. Next to it are moored the biggest yachts in the port, because this is the only place on the French Riviera where they can fit. We’re talking here about the Marina of the Billionaires (Quai des Milliardaires), where you can see, for example, the famous Octopus – a yacht owned by Paul Allen, one of the founders of Microsoft. The marina was co-financed by the king of Saudi Arabia, whose huge yacht did not fit into the other ports on the French Riviera.

How to get to Antibes?

From Nice you have several options for reaching Antibes. First, the regional train TER: the journey lasts less than 30 minutes and costs about 4.80 euro (a full ticket for one person, one-way). The Antibes railway station is close to the Old Town.

The second way is by bus line 200 from Nice to Cannes. The ticket costs 1.50 euro, and the trip to Antibes takes about one hour. You can also choose Vélo Bleu city bikes. The seaside bicycle path leads from Nice to Antibes, but there are no stations in the city where you can leave your bike, so it will be necessary to return to Nice. A bicycle trip should take just over an hour in one direction, but it is not worth rushing, because it’s part of the adventure.