Cannes was a sleepy fishing village that turned into a luxury resort on the French Riviera. Once a year it becomes the center of world cinematography.

Cannes is located about 30 km from Nice towards Saint-Tropez. The city does not offer many monuments and museums, but it is a luxury resort of the French Riviera. Tourists from all over the world come here to walk along the seaside boulevard and relax on a sandy beach in the city center. Once a year Cannes is visited by real crowds of guests who want to shine in the splendor of Hollywood stars. All thanks to the famous Cannes Film Festival.

Cannes – a luxurious resort on the French Riviera

Formerly Cannes was a small fishing village. The transformation into a luxurious Mediterranean resort began the Scottish lord Henry Brougham in the first half of the 19th century. He settled in the village and began to praise her values among his friends. English and Russian aristocrats quickly began to come to Cannes and build their magnificent villas here. Lord Brougham’s monument can be seen in the city center, next to the Mc Donald’s restaurant. 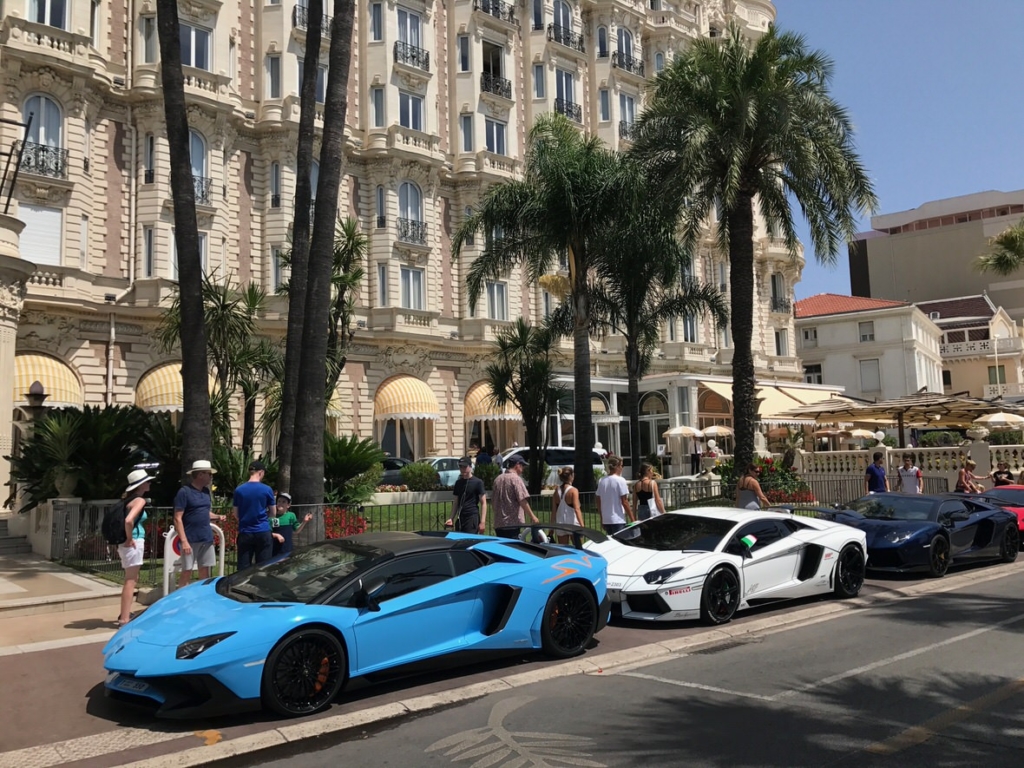 Nowadays, the city has two different faces. During the year it is a pleasant and peaceful seaside resort, and in May it becomes the capital of the film.

What to see in Cannes?

There are not many attractions in the city, but several places are definitely worth visiting:

It is best to visit Cannes during the Film Festival in May. The city is experiencing a real invasion of tourists, but it exudes the unique atmosphere of an international resort. 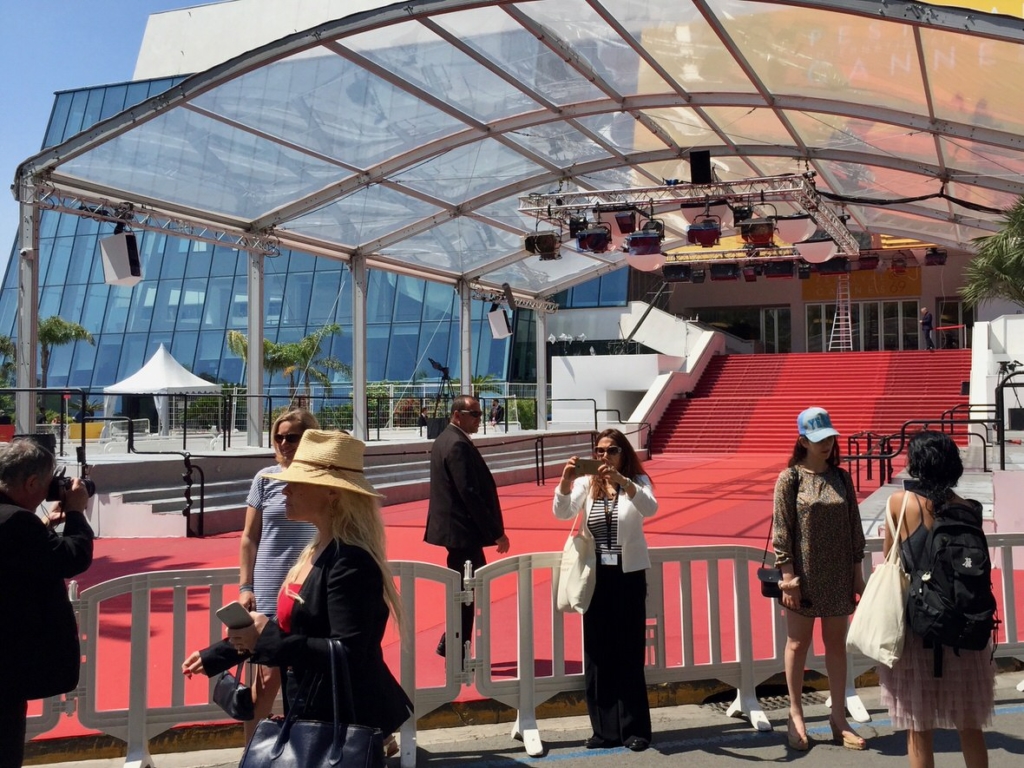 There are several luxury hotels in Cannes. Film stars are staying in them during the Film Festival. Therefore, if your budget permits, it is worth staying at these hotels:

In the city you will also find tourist class hotels. I will soon describe them in a separate article.

How to get to Cannes?

The easiest way to get to Cannes is by a regional TER train from Nice (Gare SNCF Nice Ville). The journey takes about 40 minutes and costs about €7,50 one way. It takes much longer to travel by bus number 200 from Nice – almost 2 hours. However, it is much cheaper, because a one-way ticket costs only €1,50.

The train and bus stations are located next to each other in the city center.